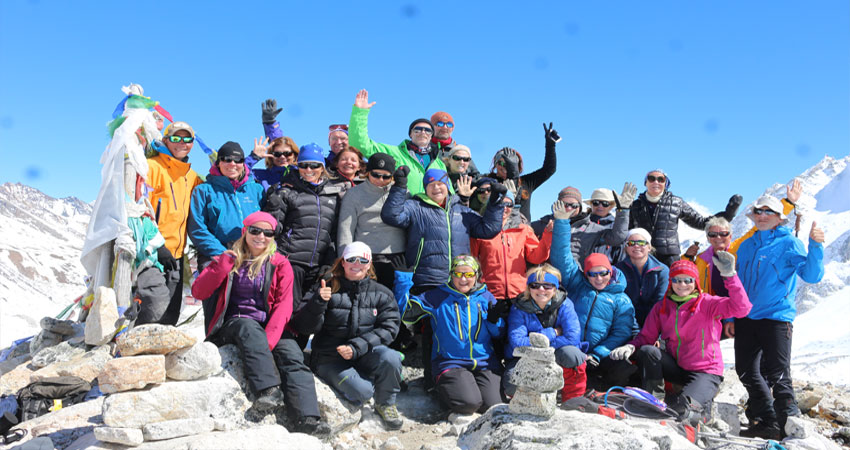 Manaslu region is famous not only for its scenery and trekking potential, but the lower Manaslu region is the homeland of the father of the nation, Prithvi Narayan Shah. In the late 1700's with a force of local hill men, He captured the other  principalities of the land, Most notably the powerful kingdom of the Kathmandu valley and thereby United the Nation. Gorkha is the name of this  district from which it all started and name behind the world Famous Gurkha soldiers serving in regiments in the UK, India, Singapore and Brunei as well as Nepal.

The word “Manaslu” means “Mountain of The Spirit”.

Mt.Manaslu is the 8th highest peak in the world with an altitude of 8156m/26,785 feet. It is newly open trekking destination in Nepal. Trekking in Manaslu Region is highly exciting because of its scenery potential. The lower part of Manaslu Region has historical importance. The Leader of Greater Nepal Unification, King Prithvi Narayan Shah was born in this region. He was the one who unified small kingdoms into Greater Nepal. As we reach the upper part of this region, the beautiful views of nearby Himalayan peaks make us happy & refreshing.

Trekking in Manaslu Region is a remote mountain trek. The majestic beauty of a remote region will gives an inner satisfaction from the nature. Our hiking stars along the Budhi Gandaki River. Various forests with Pine, Rhododendron, Oak, Bamboo, etc can be discovered on the way. We will move round the Mani walls, we will encounter various monasteries, gumba and stupa. Hiking over the glacial terrain & mountain base will be much more exciting.

Manaslu Region is a conservation area with the view of improving of tourism and providing various shelters for various wild animals. An endangered animal like Snow Leopard has been conserved in region. Till 1992, this region was not given permission for trekking. After arranging excellent tourism facilities, trekking in this region has become one of the widely chosen trekking destinations in Nepal. This region is now considered as an alternative destination of Annapurna Circuit Trek.

Facts about trekking in Manaslu Region 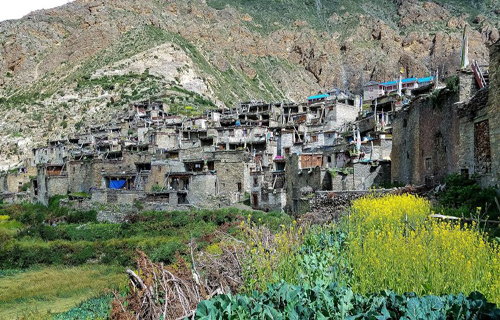 Explore the hidden valley of Nar Phu and trek along off the beaten path crossing through challenging high passes of Kang la and throng la. A fantastic ... 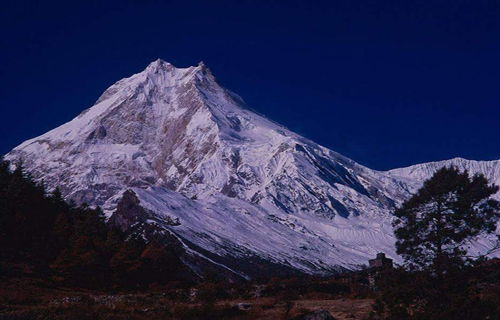 Mt. Manaslu (8163m) is the 8th highest peak in the world. As Nepal has many challenging adventurous trekking; Manaslu circuit trek is one of those. It ...

Rupinala Pass Trekking is a remote location of Manaslu Region of Nepal. This one of the adventure passes in Manaslu. From Gorkha, the old capital of the ... 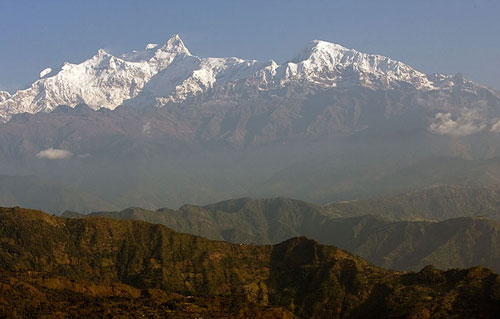 Tsum valley is a remote corner in the eastern Manaslu region of Nepal. Tsum Valley is known as the Beyul Kyimolung, the holy hidden valley of happiness ...